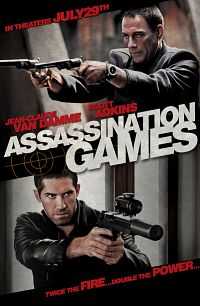 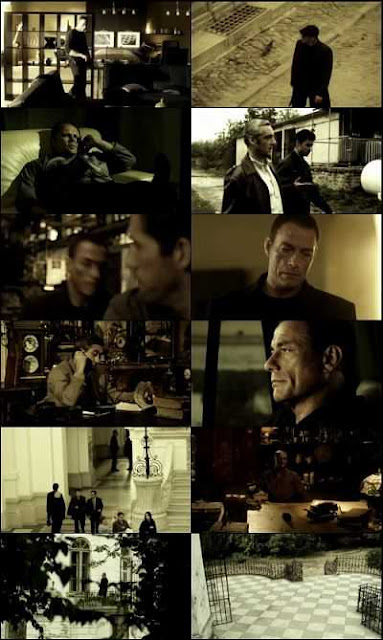 Executive producers: Jean-Claude Van Damme, Nick Thurlow, Gregory M. Walker, Mike Callaghan, Reuben Liber, Roland Flint, a contract killer, joins forces with his rival Vincent Brazil to take revenge on a ruthless drug dealer whose attack left his wife in coma. After a drug dealer puts his wife in a coma, assassin Flint retires. When a contract is put out on the drug dealer, Flint comes out of retirement, only to find that another assassin, Brazil, is also on the job due to the money. The two assassins reluctantly partner in order to combat corrupt Interpol agents and gangsters.