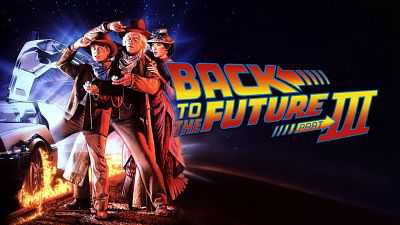 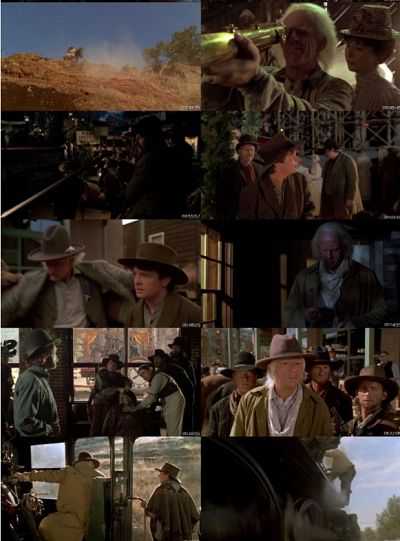 Enjoying a peaceable existence in 1885, Doctor Emmet Brown is about to be killed by Buford “Mad Dog” Tannen. Marty McFly travels back in time to save his friend. Back to the Future Part III is a 1990 American Science fiction Western comedy film[4] and the third and final installment of the Back to the Future trilogy. The film was directed by Robert Zemeckis, and stars Michael J. Fox, Christopher Lloyd, Mary Steenburgen, Thomas F. Wilson and Lea Thompson. The film continues immediately following Back to the Future Part II (1989); while stranded in 1955 during his time travel adventures, Marty McFly (Fox) discovers that his friend Dr. Emmett “Doc” Brown, trapped in 1885, was killed by Biff Tannen’s great-grandfather Buford. Marty decides to travel to 1885 to rescue Doc. Back to the Future Part III was filmed in California and Arizona, and was produced on a $40 million budget back-to-back with Part II. Part III was released in the United States on May 25, 1990, six months after the previous installment. Part III earned $244.5 million worldwide, making it the sixth-highest-grossing film of 1990.