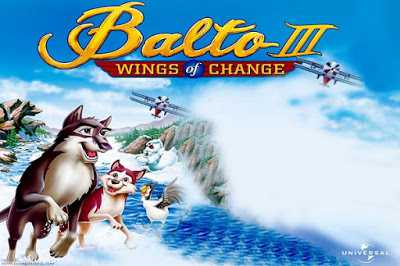 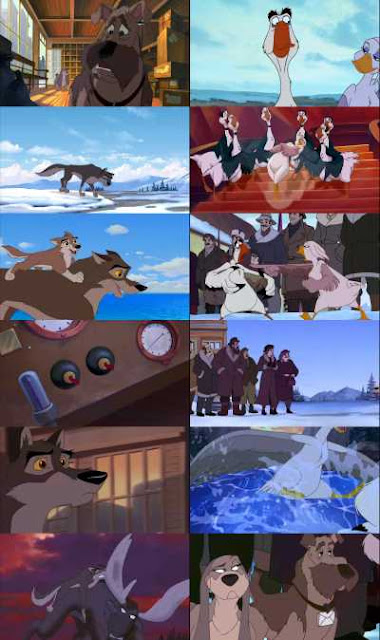 In New York City, an elderly woman and her granddaughter are walking through Central Park, looking for a memorial statue. As they seat themselves for a rest, the grandmother tells a story about Nome, Alaska back in 1925, shifting the film from live-action to animation. Balto, a wolfdog hybrid, lives on the outskirts of Nome with his adoptive father, a snow goose named Boris and two polar bears, Muk and Luk. Being half-breed, Balto is ridiculed by dogs and humans alike. His only friends in town are a beautiful red husky named Jenna, whom Balto has a crush on, and her owner, Rosy. He is later challenged by the town’s favorite sled dog, Steele, a fierce and arrogant Alaskan Malamute.