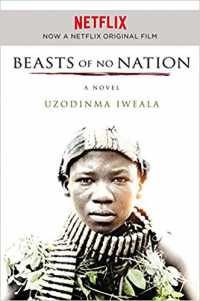 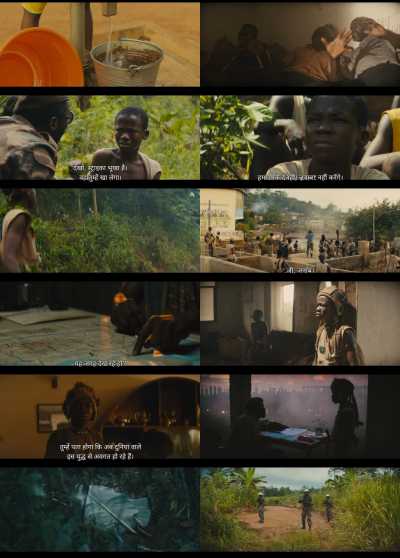 A civil war is breaking out in an unspecified West African country. A young boy, Agu, lives in a small village with his parents, older brother, and two younger siblings. Agu’s village is located within a “buffer zone” enforced by ECOMOG (referred to as “ECOMOD”) troops. Agu’s father is a local leader, and aids refugees from the surrounding areas by letting them stay on his land. The village is informed that the government has fallen, with military-aligned rebels seizing control of the country. With rebel forces headed towards the village, many people flee to the country’s capital for safety. Agu’s father is able to buy safe transport for his wife and two youngest children, but has to stay behind himself with Agu and his eldest son. Rebel and government forces fight in and around Agu’s village. While the rebel soldiers flee, government forces round up the remaining villagers and accuse them of rebellion. As they are about to be executed, Agu’s father tells his sons to run shortly before getting shot.