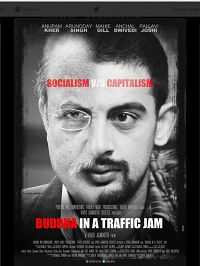 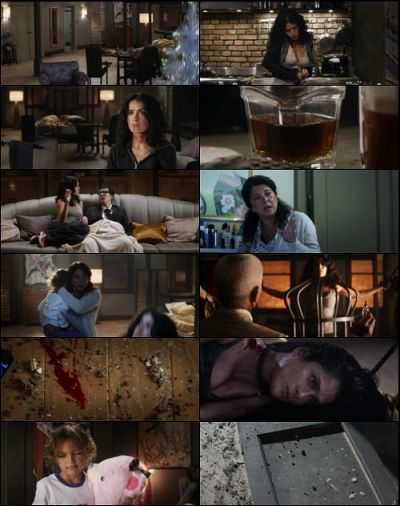 Vikram Pandit (Arunoday Singh) a student of the Indian Institute of Business becomes the blue-eyed boy of Professor Jamshed Batki (Anupam Kher). Under Batki’s influence Vikram starts public discoursing and publishing articles under his own name that are authored by Batki himself. The articles, which deal with the plight of the poor in India, are posted on his Blog as well as Facebook. The story mirrors the agony of the deprived in India. The problem is primeval but the remedy must be contemporary. Vikram offers a modern day solution that can bypass all red tape and political hurdles.