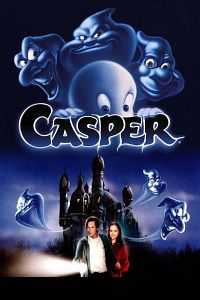 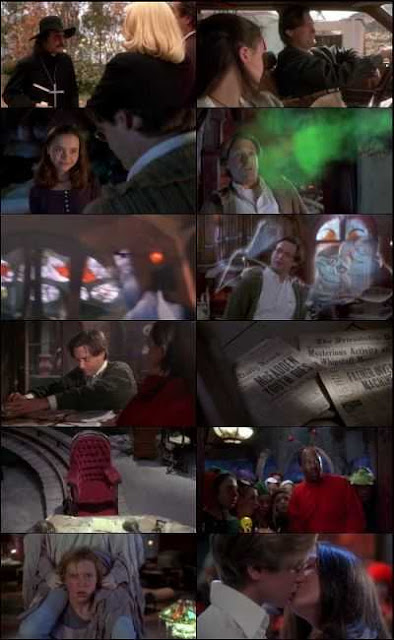 Casper is a 1995 American live-action/computer-animated fantasy drama comedy film directed by Brad Silberling loosely based on the Harvey Comics cartoon character Casper the Friendly Ghost created by Seymour Reit and Joe Oriolo. The film stars Christina Ricci, Bill Pullman, Cathy Moriarty, Eric Idle, and Amy Brenneman. The film also stars the voices of Malachi Pearson as the title character as well as Joe Nipote, Joe Alaskey, and Brad Garrett. The film makes extensive use of computer-generated imagery to create the ghosts, and it is the first feature film to have a fully CGI character in a leading role. This film tells Casper’s story in a darker interpretation in comparison to the comics, cartoons and films of the previous years, especially with its theme of death, most notably the tragic backstory in how he died.