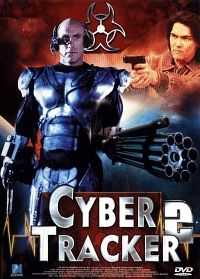 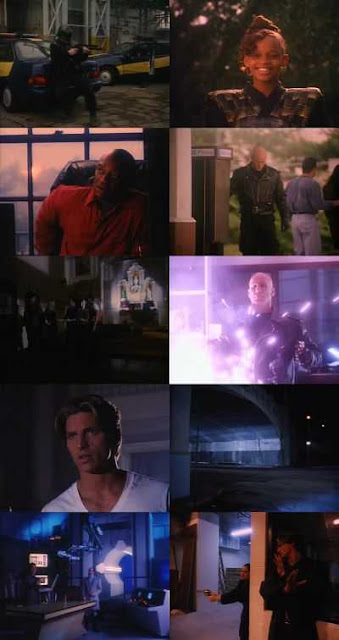 In the future, Eric Anthony Phillips is the head of the Secret Service detachment assigned to protect Senator Robert “Bob” Dilly (John Aprea). Sen. Dilly is a champion of the recently implemented Computerized Judicial System (Computerized Justice for short), a product of Cybercore Industry, that uses data as evidence to determine the guilt of accused criminals, then carries out the sentence using cyborg executioners called “Trackers” (Maniaci). A Secret Service agent (Wilson) battles an arms dealer who is creating a cyborg army.