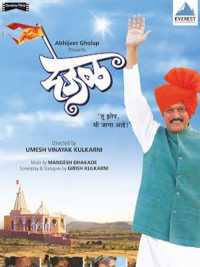 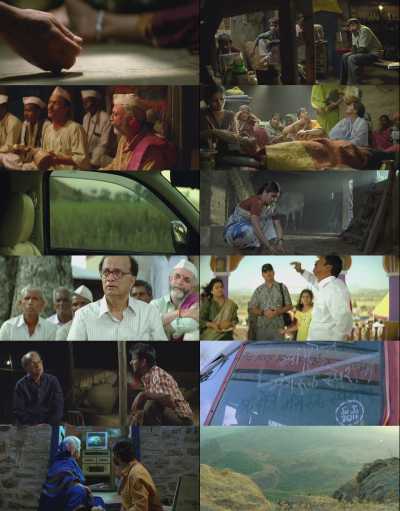 Deool (English: The Temple) is a 2011 Indian Marathi film directed by Umesh Vinayak Kulkarni and produced by Abhijeet Gholap. The film stars Girish Kulkarni, Nana Patekar, Dilip Prabhawalkar, Sharvani Pillai, Sonali Kulkarni in lead roles. The film is about the effect of globalization on India’s small towns and the terrible state of Indian villages, with a political backdrop. Deool won the 59th National Film Awards for Best Feature Film, Best Actor (Girish Kulkarni) and Best Dialogue (Girish Kulkarni). The film also marks the debut of veteran Hindi film actor Naseeruddin Shah in Marathi film industry. Keshya is a village simpleton. One day, while sleeping under a tree after going in search of the village landlord’s cow, he has hallucinations of Dutta (God) within the tree. He goes and tells a few people in the village including Vahini, the landlord’s wife and Anna, an educated, city bred old man staying in the village. Some people rebuke him while some believe in what he says. The landlord, Bhau is disturbed by the developments. He is the unofficial head of the village though he has propped up a woman as the Sarpanch (village head). He has big political ambitions and is planning to build a hospital in the village under the guidance of Anna, which he can showcase of “development politics”.