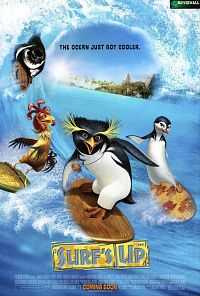 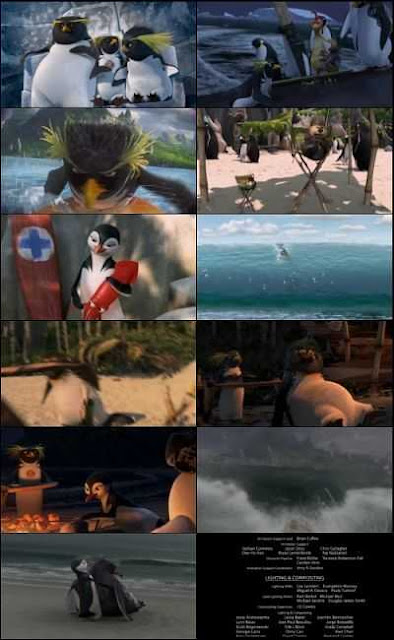 Surf’s Up is a 2007 American computer-animated mockumentary family comedy film directed by Ash Brannon and Chris Buck. It features the voices of Shia LaBeouf, Jeff Bridges, Zooey Deschanel, James Woods and Jon Heder among others. In production since 2002 at Sony Pictures Animation, it was the studio’s second theatrical feature. The film premiered in the United States on June 8, 2007, and was distributed by Columbia Pictures. It is a parody of surfing documentaries, such as The Endless Summer and Riding Giants, with parts of the plot parodying North Shore. Real-life surfers Kelly Slater and Rob Machado have vignettes as their penguin surfer counterparts. To obtain the desired hand-held documentary feel, the film’s animation team motion-captured a physical camera operator’s moves. A sequel is currently in production.