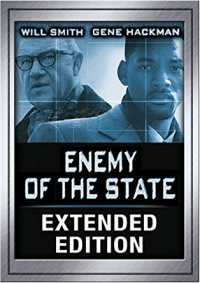 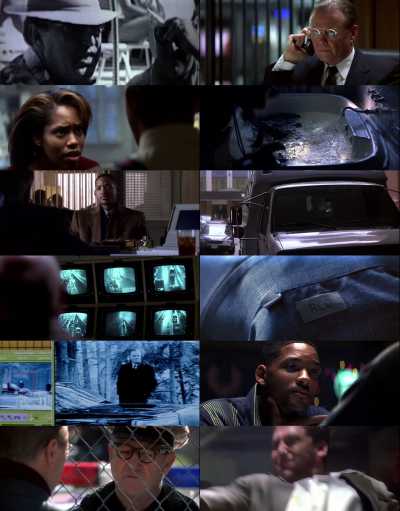 A lawyer becomes a target by a corrupt politician and his NSA goons when he accidentally receives key evidence to a serious politically motivated crime. Enemy of the State is a 1998 American conspiracy-thriller film directed by Tony Scott, produced by Jerry Bruckheimer, and written by David Marconi. The film stars Will Smith and Gene Hackman, with Jon Voight, Lisa Bonet, Gabriel Byrne, Loren Dean, Jake Busey, Barry Pepper, and Regina King in supporting roles. The film tells the story of a group of NSA agents conspiring to kill a Congressman and the cover up that ensues after a tape of the murder is discovered. The film was released on November 20, 1998 in the US and worldwide. Enemy of the State garnered generally positive reviews from film critics and audiences, with many praising the writing and direction as well as the chemistry between Smith and Hackman.