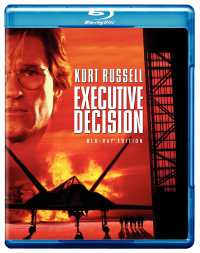 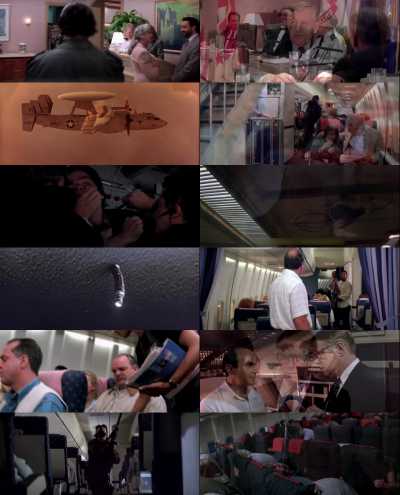 Dr. David Grant, a United States Naval Academy graduate and now a consultant for the U.S. Army’s intelligence community, joins a team led by Travis to intercept the plane. After listening to Hassan’s demands, Grant disbelieves that Hassan wants Jaffa released. Instead, he thinks Hassan engineered Jaffa’s capture and plans to use the plane to detonate a bomb loaded with the DZ-5 gas over U.S. airspace in a suicide mission. The Pentagon authorizes a mid-air transfer of an Army special operations team onto the hijacked airliner using an experimental version of the F-117 stealth aircraft. Grant and DARPA engineer Dennis Cahill accompany the team.