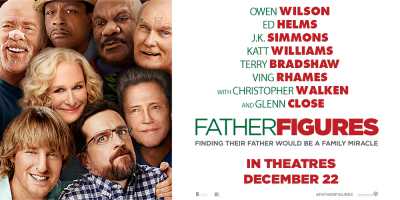 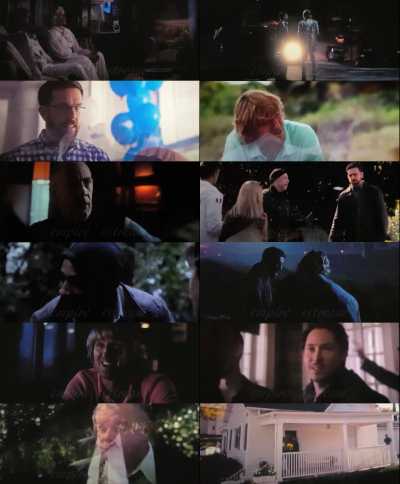 Fraternal twin brothers, Kyle and Peter Reynolds (Owen Wilson and Ed Helms), have learned that their biological father did not die when they were young, as they had previously believed, and that their eccentric mother, Helen Baxter (Glenn Close), had been sexually promiscuous in the 1970s. When they go on a road trip to find out who their father is, they discover more family secrets and more about their mother than they probably ever wanted to know. They also encounter a mysterious hitchhiker and other misadventures, as they go through a journey of self-discovery about their family, themselves, and each other.