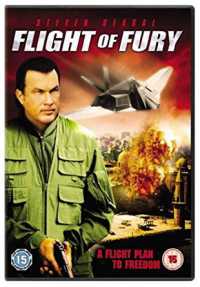 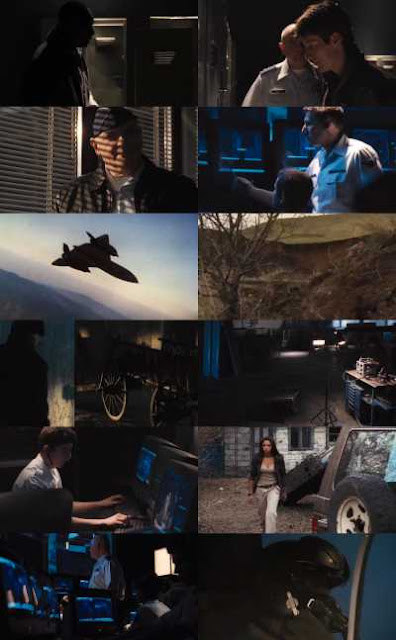 Air Force pilot John Sands (Steven Seagal) has been wrongfully imprisoned in a military detention center where his memory is to be chemically wiped out. His superiors feel threatened by the knowledge he gained from his assignments to operations that were deemed too sensitive for regular intelligence services. A top secret Air Force Stealth Bomber known as the X-77, capable of going anywhere undetected, is stolen by corrupt Air Force pilot Ratcher (Steve Toussaint). General Tom Barnes (Angus MacInnes), Sands’ former commander, hears that Sands was arrested after taking down a group of men who were robbing a rest stop. It is revealed that Sands is Ratcher’s trainer, Barnes sends Sands to northern Afghanistan with fellow pilot Rick Jannick (Mark Bazeley) to recover the X-77, by promising Sands that he will be a free man if he succeeds. Barnes has Admiral Frank Pendleton (Tim Woodward), who is on an aircraft carrier in the Gulf of Arabia, keep a team of pilots on standby just in case an air attack needs to be launched on the compound where the X-77 has been hidden.