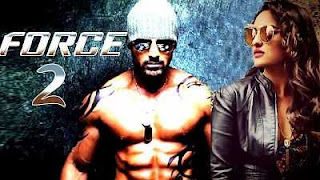 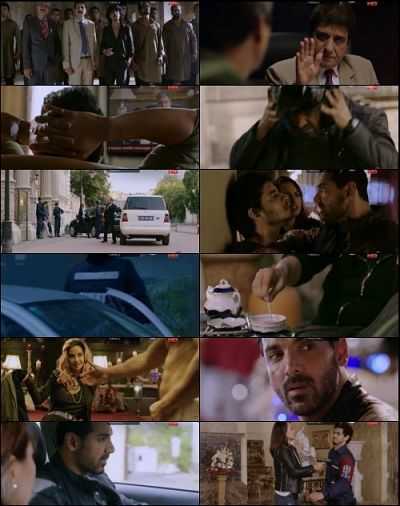 Force 2, brings back ACP Yashvardhan who teams up RAW Agent KK to bring down a master mind terrorist Shiv. The sequel directed by Abhinay Deo promises to pack in as much action as possible in this highly awaited action film. Three RAW agents are killed in China. One of them is Inspector Yash’s (John Abraham) best friend, Harish. But before dying, Harish leaves inspector Yash a clue indicating that something bigger has been set in motion. Inspector Yash then updates RAW, and together with agent KK (Sonakshi Sinha), they discover that Shiv Sharma (Tahir Raj Bhasin), a low-level employee of the Indian Embassy of Budapest, is handing out details of undercover RAW agents like pamphlets on a street corner. The thing that works in Force 2’s favour is pacing. In spite of a familiar story, the action sequences are timed perfectly and executed stylishly; there are no songs except for a recreation of Kaante Nahi Kat-te, which moves the story along. Most of the climax sequence is shot like a first-person shooter game which is a refreshing experiment.