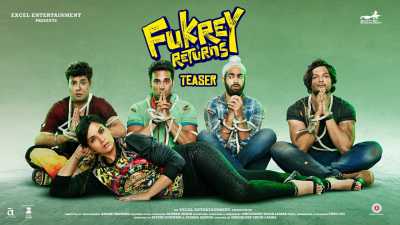 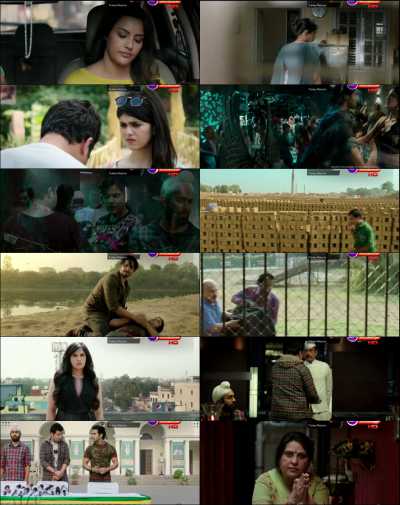 Fukrey Returns is an 2017 Indian comedy film, directed by Mrighdeep Singh Lamba, produced by Farhan Akhtar and Ritesh Sidhwani. The film is the sequel to 2013 film Fukrey. The film was released on 8 December 2017. On 30 January 2016, a sequel to Fukrey was announced. It is revealed that, the sequel will feature the original cast and will be again directed by Lamba and produced by Excel Entertainment. Filming began in August 2016 Mumbai. The music of the film is composed by Sharib-Toshi, Sumeet Bellary, Prem-Hardeep, Jasleen Royal, Gulraj Singh, Shree D and Ishq Bector while the lyrics have been penned by Kumaar, Satya Khare, Aditya Sharma, Shree D, Mrighdeep Singh Lamba, Vipul Vig and Raftaar. The first track of the film titled as “Mehbooba” which is sung by Neha Kakkar, Yasser Desai, Mohammed Rafi and rapped by Raftaar was released on 15 November 2017. The soundtrack was released by Zee Music Company on 16 November 2017.