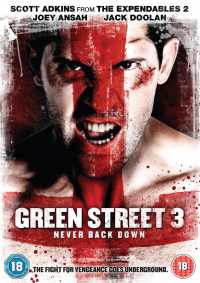 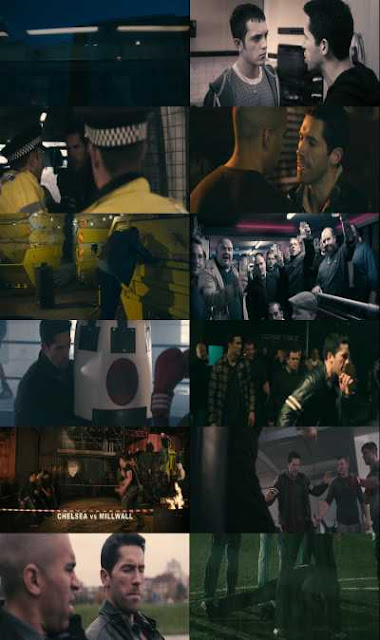 Danny Harvey was once the leader of the Green Street Elite, a group of hooligans supporting their beloved West Ham United. However, grown tired of the lifestyle, he leaves home and sets up shop as a mixed martial arts gym owner in Northern Ireland. After being confronted by some Irish goons for some protection money, Danny beats the goons up and tells them if their boss ever sends them again, he will find him and handle it. Danny’s new life is shattered when he learns his younger brother Joey has been killed in a hooligan match. Returning home, Danny meets up with Victor, an old friend who has since become a policeman. Victor tells Danny not to get involved and that he will handle the manner of Joey’s death. When Danny goes to the Abbey, the local pub the Green Street Elite hang out at, he finds himself infatuated with barkeep Molly and meets up with GSE members Gilly and Big John. Danny wants answers as to who killed Joey. When they tell him that Joey had become somewhat of a rebel hooligan and challenged the wrong team out of spite, he was killed. Danny decides to rejoin the GSE much to the chagrin on Victor. However, Victor and Danny make a deal to cooperate with each other to find out who killed Joey, but they keep it on the down low.