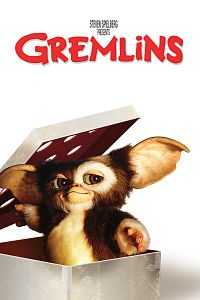 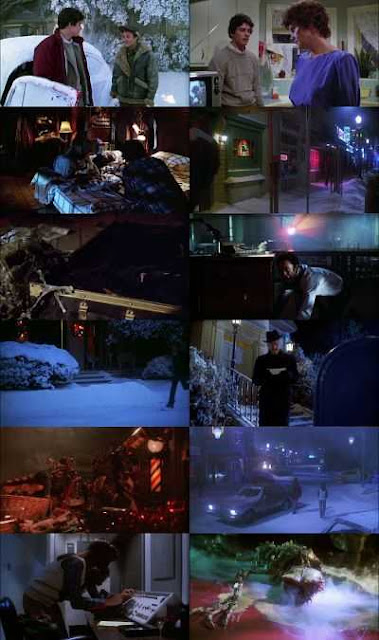 Gremlins is a 1984 American comedy horror film directed by Joe Dante and released by Warner Bros. The film is about a young man who receives a strange creature called a mogwai as a pet, which then spawns other creatures who transform into small, destructive, evil monsters. This story was continued with a sequel, Gremlins 2: The New Batch, released in 1990. Unlike the lighter sequel, Gremlins opts for more black comedy, balanced against a Christmastime setting. Both films were the center of large merchandising campaigns.