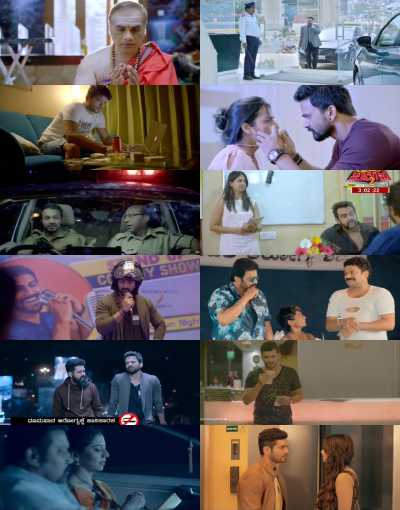 Happy New Year is a 2017 Indian Kannada anthology drama film directed by Pannaga Bharana, produced by Vanaja Patil under the banner Soumya Films to be released on May 05, 2017. The film features an ensemble cast consisting of B. C. Patil, Saikumar, Vijaya Raghavendra, Diganth, Dhananjay, Sudharani, Shruthi Hariharan, Sonu Gowda , Margarita and Srushti Patil in the lead roles. Music is composed by Raghu Dixit and art direction done by Esmile for the film. Stunt sequences are choreographed by Thriller Manju. The principal photography commenced on 22 August 2016 and the film was released on 5 May 2017.