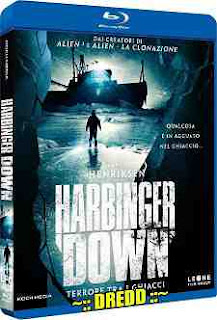 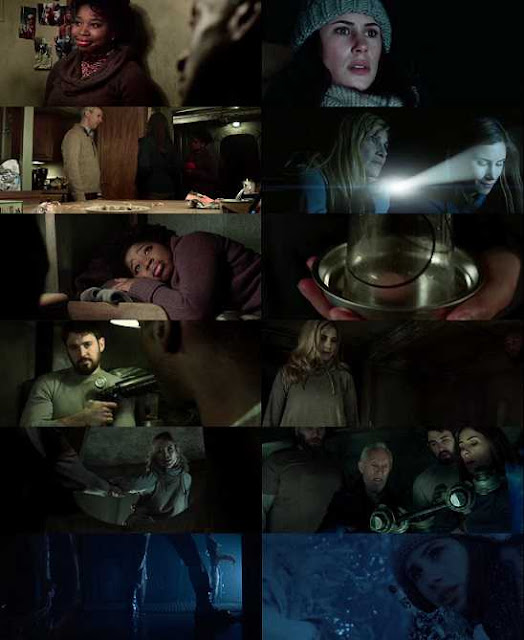 In 1982 a Soviet moon lander crashes into the Bering Sea. In 2015, two biology graduate students, Ronelle and Sadie join their professor, Stephen, on an experimental tour to study the effects of global warming on whales. Sadie’s grandfather, Graff, takes them to sea in his commercial fishing trawler, Harbinger, which is crewed by Bowman, Big G, Dock, Svetlana and Atka. Sadie declines when Graff encourages her to helm the boat as she has lost her nerve since losing her father at sea. After meeting the crew, Sadie, Ronelle and Stephen go to sleep.

That night, Sadie wakes as the crew catch a load of fish. Detecting that there is whale activity in the area, Sadie unsuccessfully attempts to wake the others, then investigates on her own. With sonar equipment she finds something large under the ice. The crew help to recover what proves to be the crashed Soviet lander, now frozen in ice. Ronelle and Stephen are awakened by the commotion and Stephen excitedly claims ownership of the lander. Graff disputes his claim and says the Russians will want their ship back. Sadie points out that the object was the property of the now-nonexistent Soviet Union, therefore maritime salvage law would give them the rights to it. Graff infuriates Stephen further by declaring that it belongs to Sadie. Ronelle tries to contact her sister Tamara to tell her about what they found to no avail.