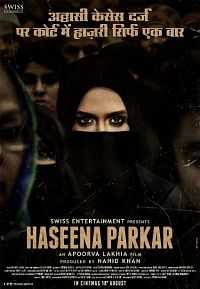 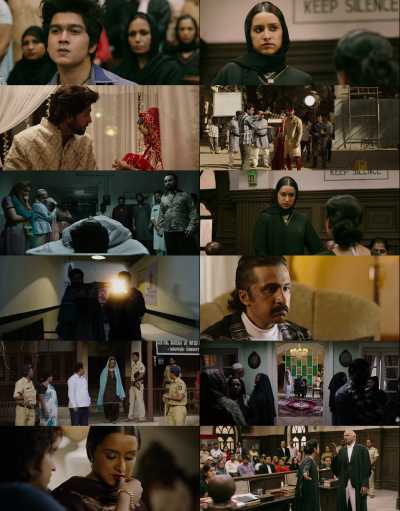 Haseena Parkar is an Indian biographical crime film directed by Apoorva Lakhia and produced by Nahid Khan. The film was initially named “Haseena: Queen Of Mumbai”. The principal photography of the film began in February 2016 and the shooting started on 11 October 2016. The film is based on Dawood Ibrahim’s sister Haseena Parkar. The film marks Shraddha Kapoor’s first female protagonist venture as she is essaying the title role. Kapoor’s real brother, Siddhanth Kapoor portrays the role of Dawood Ibrahim, and Ankur Bhatia plays the role of Haseena’s husband.