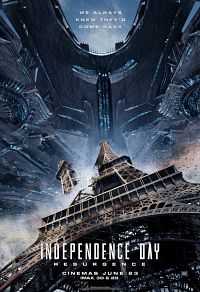 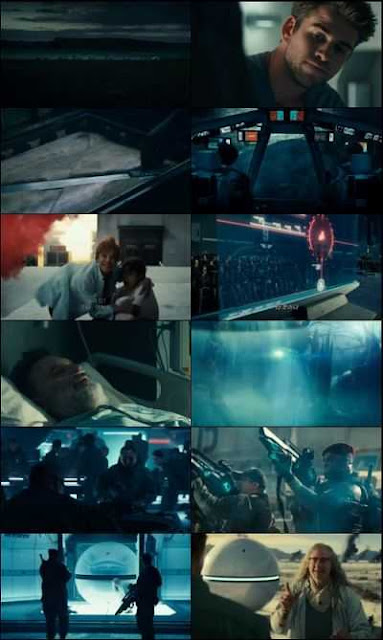 As the Fourth of July nears, satellite engineer David Levinson (Jeff Goldblum) investigates a 3,000-mile-wide mother ship that’s approaching Earth. Fortunately, 20 years earlier, nations across the world started to use recovered extraterrestrial technology to develop an immense defense program. When the alien invaders attack with unprecedented force, the U.S. president, teams of scientists and brave fighter pilots spring into action to save the planet from a seemingly invincible enemy.