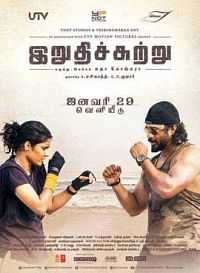 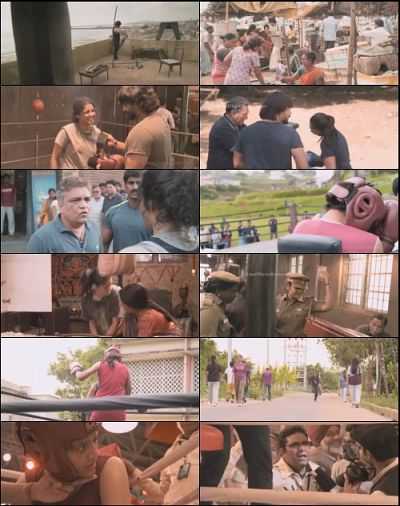 Adi Tomar had a dream to win the boxing gold for India. Instead, he languished in a nightmare for a decade after his gloves were spiked during a match by his own coach, blinding him in the arena and handing the match to his undeserving opponent. Shattered by his loss, Adi turned to a life of cynical self-destruction. Loyal friends somehow bring him back to boxing as the coach of the low-rated Indian women’s boxing team. Adi continues to dream – this time for a fiery young woman. Adi spots in her a champion. So begins a partnership between a man who loves his sport and a girl who loves her freedom. It is the beginning of a beautiful friendship and a journey towards an impossible dream.