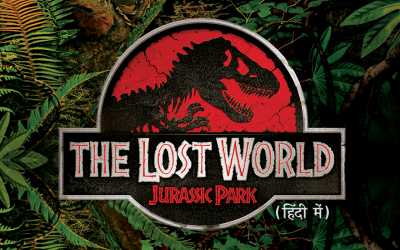 Every day, Watch This offers staff recommendations inspired by a new movie coming out that week. This week: With the summer movie season upon us, it’s time to sing the praises of some unsung and underrated summer blockbusters.

Released in the summer of 1997, Steven Spielberg’s follow-up to worldwide smash Jurassic Park was also, in a chronological sense, his follow-up to Schindler’s List. Four years had passed since the latter had transformed him into a Serious Filmmaker, succeeding where

The Color Purple and Empire Of The Sun had failed; at the time, he’d hadn’t gone more than two years between films since The Sugarland Express, so the long hiatus only fanned the flames of expectation. Rabid fans of Jurassic Park were hoping for more of the same.

Readers of Michael Crichton’s The Lost World (which he wrote specifically so that it could be adapted into a movie sequel) were hoping for a reasonably faithful adaptation. Cinephiles were hoping for evidence that Spielberg wasn’t going to retreat to crowd-pleasing fluff. Nobody got what they wanted.

Which is too bad, because The Lost World: Jurassic Park is actually a lot of fun. For one thing, it places Jeff Goldblum’s sarcastic, wisecracking Ian Malcolm front and center, avoiding most of the drippiness that Sam Neill was forced to expend on his reluctant surrogate-parent routine in the original film.