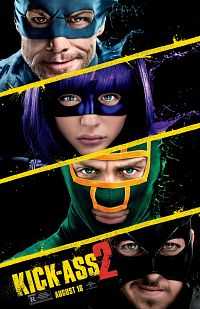 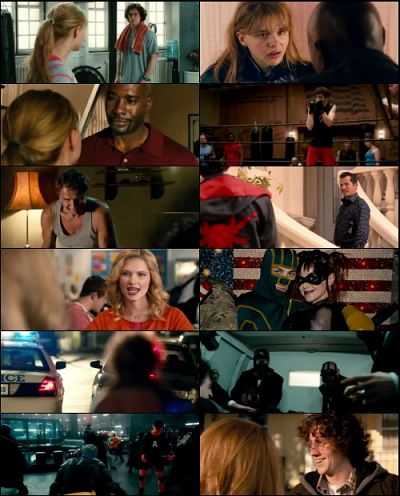 Dave (Aaron Taylor-Johnson), aka Kick-Ass, and Mindy (Chloë Grace Moretz), aka Hit Girl, are trying to live as normal teenagers and briefly form a crime-fighting team. After Mindy is busted and forced to retire as Hit Girl, Dave joins a group of amateur superheroes led by Col. Stars and Stripes (Jim Carrey), a reformed mobster. Just as Dave and company start to make a real difference on the streets, the villain formerly known as Red Mist (Christopher Mintz-Plasse) rears his head yet again.