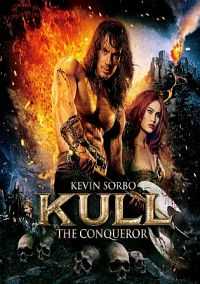 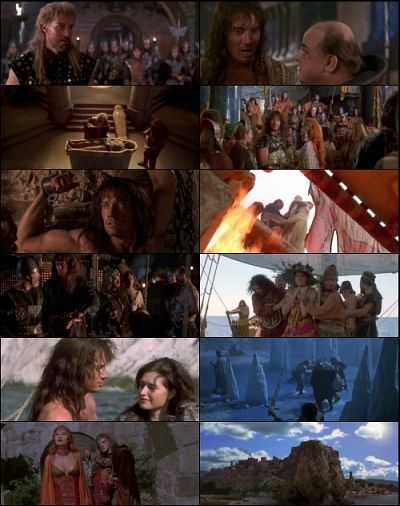 Story….A barbarian named Kull unexpectedly becomes a king after an old king (whom Kull has just killed in a battle) gives his crown to him. But direct heirs of a killed king, trying to topple Kull and regain the throne, bring an old witch-queen Akivasha back to life. Their plan backfires, however, as Akivasha is going to allow their lords – demons – to rule the kingdom. The only thing that can stop her now is a breath of the god Volka.