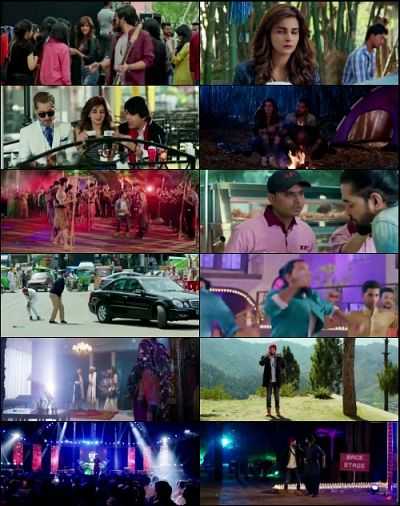 According to the director Wajahat Rauf, after the release of Karachi Se Lahore, Yasir Hussain received public recognition and became popular for his role of “Moti” so he decided to make its sequel. Rauf said: “Following the release of Karachi Se Lahore, Moti became a tremendous hit amongst the audiences, so Yasir and I decided to make a separate film starring just him.” The film is written by Yasir Hussain and he will play the lead role with Saba Qamar. Yasir Hussain has told in an interview that the cast from Karachi Se Lahore will also make cameo appearances. The film is shot in Karachi, Lahore and the northern parts of Pakistan. The cast also includes Rubina Ashraf and Behroze Sabzwari where as Saba Qamar will play role of a rockstar. First look of the film was revealed on 20 February 2016.