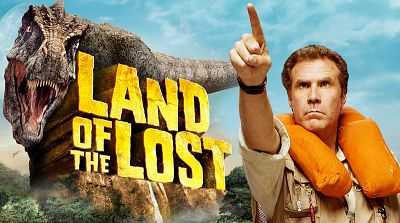 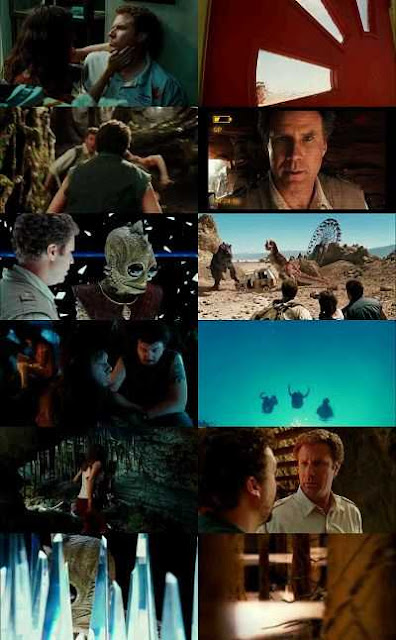 Palaeontologist Dr Rick Marshall, along with his assistant and a redneck, accidentally gets transported back in time into a world of danger, intelligent dinosaurs and lizard people. What saves “Land of the Lost” from being annoying or overblown is the naked transparency of its low ambitions. Humdrum adaptation that should, given the ripe nature of its source material, have been much better. Nostalgia may sell lots of movie tickets. But Will Ferrell’s nasty remake of a kids’ classic is waaayyyy more lost than its campy 1970s namesake. On his latest expedition, Dr. Rick Marshall is sucked into a space-time vortex alongside his research assistant and a redneck survivalist. In this alternate universe, the trio make friends with a primate named Chaka, their only ally in a world full of dinosaurs and other fantastic creatures.