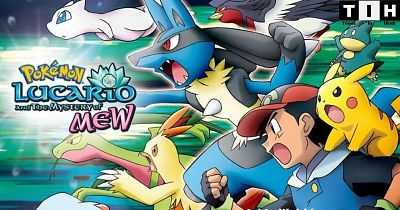 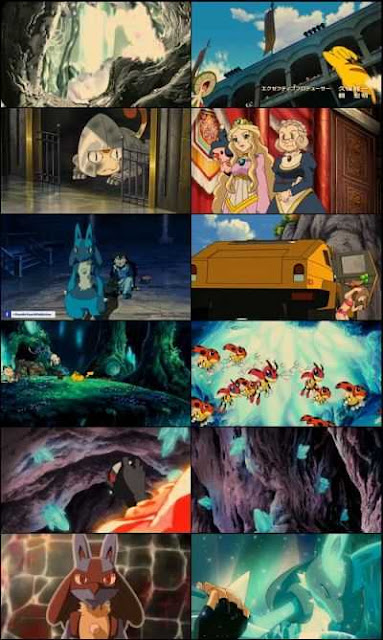 When Pikachu is taken to the Tree of Beginnings by the playful Mew, Ash Ketchum and friends are guided to the tree by Lucario, a time-displaced Pokémon who seeks answers regarding the betrayal of his master.

Story : At Cameran Palace, Ash and his friends learn the legend of the Aura Guardian, which tells of a long-ago hero and his Pokémon, Lucario, who saved the world from destruction. Can it be true? They find out for themselves when Lucario is awakened and Pikachu disappears! Ash and Lucario set out to find Pikachu in a journey that leads to a mystical tree and the Mythical Pokémon Mew! The future of the world and the fate of Ash and Pikachu will depend on the power of friendship between humans and Pokémon!