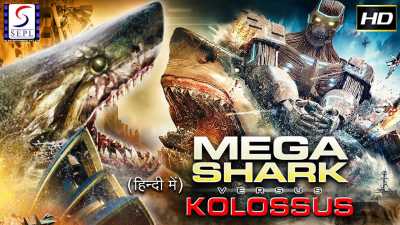 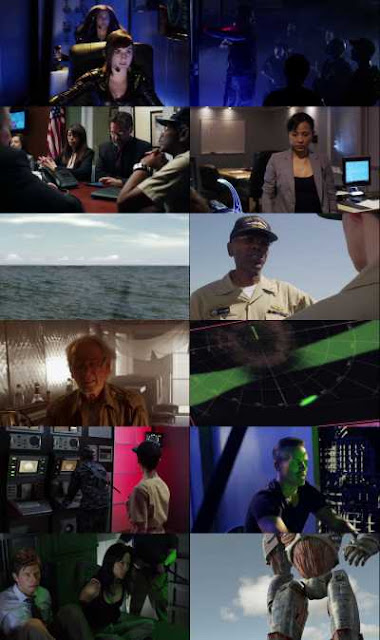 Some time after the events of the previous film, the world’s governments institute preparation plans in case another Mega Shark appears; another shark is awakened by Russian miners drilling underwater for red mercury. Meanwhile, a team of prospectors led by a man named Benedict searching for red mercury at the behest of an unknown sponsor enter a mine in Russia, where they discover a secret stock of the substance. One of Benedict’s team is unmasked as American agent Moira King (Amy Rider), but while a standoff between King and the Russians occurs, a giant robot hidden beneath the mine reawakens. King barely escapes while the robot, Kolossus, destroys the mine. In search of a new energy source, Russia accidentally reawakens the Kolossus – a giant robot doomsday device from the Cold War. At the same time, a new Mega Shark appears, threatening global security.