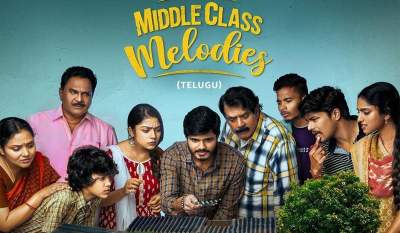 The film was shot in Kollapur and Kolakaluru. Anand Devarakonda plays a middle class boy and Varsha Bollamma was cast as the lead actress. All of the characters speak in the Guntur dialect for the film. Devarakonda learned cooking for the film. Sunny Kurapati, who worked as the cinematographer for Dorasaani (2019), is the cinematographer for this film.