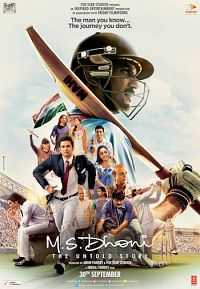 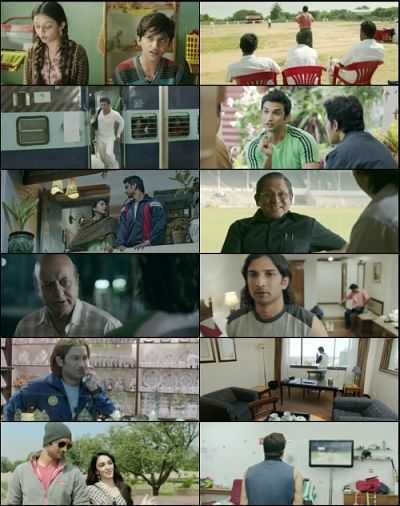 M.S. Dhoni: The Untold Story is an upcoming Indian biographical film directed by Neeraj Pandey, based on the life of Indian cricketer and the current ODI and T20I captain of the Indian national cricket team, Mahendra Singh Dhoni. Fox Star Studios distributes the film and produced it jointly with Inspired Entertainment and Arun Pandey, in association with Friday Film Works. The film features Sushant Singh Rajput as Dhoni and Disha Patani, Kiara Advani, and Anupam Kher in supporting roles. The film is scheduled to be released on 30 September 2016. A teaser trailer was released on 15 March 2016, on conjunction with the commencement of 2016 ICC World Twenty20. The film will be dubbed and simultaneously released in Tamil, Telugu, and Marathi languages.