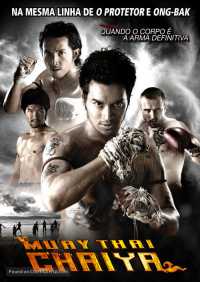 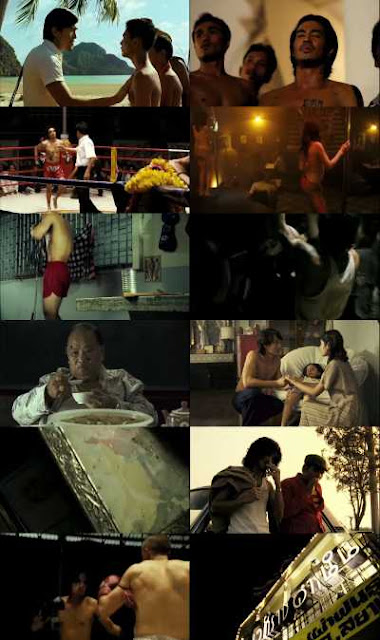 Growing up in Chaiya, Surat Thani Province, three boys, Piak, Pao and Samor, are followers of Pao’s brother, Krang (Prawit Kittichanthira), a legendary muay Thai fighter who is taught by Pao’s father, Tew (Samart Payakaroon). After an accident partially cripples Samor, Piak and Pao train as boxers under Tew, but the boxing school is broken up when Tew and Krang are recruited for a gym in Bangkok. Eventually, Piak and Pao go to Bangkok themselves, bringing along Samor, and Sripai, a nurse who is engaged to Piak, but whom Pao secretly loves. Piak’s hot-headedness makes him a fierce fighter, but it is also a liability that costs him a fight and ends his career. He joins the world of underground bare-knuckles brawling, and he and Samor take on other jobs in the underworld as well, including helping out at go-go bar where the pretty Warn dances and seduces Piak. While working for the underworld, both of them ended up also doing dirty works for their boss.