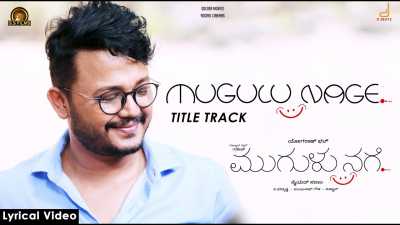 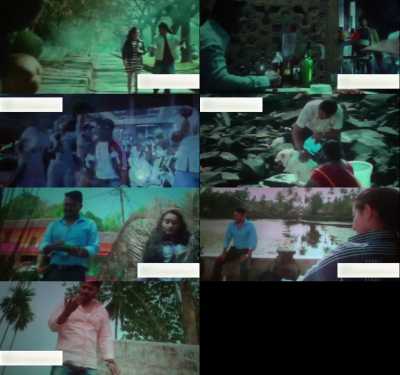 Mugulu Nage is a 2017 Indian romantic comedy Kannada film directed and co-produced by Yogaraj Bhat and jointly produced by Ganesh and Syed Salaam. It features Ganesh, Apoorva Arora, Nikitha Narayan and Ashika Ranganath in the lead roles. Amulya, and Jaggesh also feature in cameo roles. Whilst the soundtrack and score is by V. Harikrishna, the cinematography is by Sugnan. The first look of the film was released on 14 February 2017 coinciding the Valentines Day.

The project marks the third film in the combination of Yogaraj Bhat and Ganesh after Mungaru Male (2006) and Gaalipata (2008). The filming began on 8 December 2016 in Bengaluru. Further, the shooting took place in Puducherry, Mysuru, Yaana and Sirsi, Karnataka.