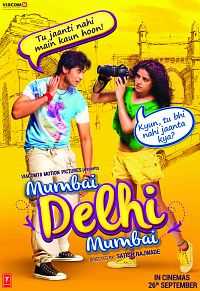 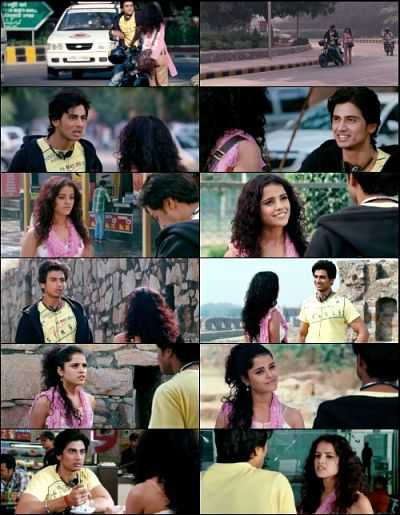 Mumbai Delhi Mumbai is 2014 Hindi language Indian romance-comedy written and directed by Satish Rajwade for Viacom 18 Motion Pictures. The film, adapted from Rajwade’s 2011 Mumbai-Pune-Mumbai, stars Shiv Pandit and Pia Bajpai, and released on 5 December. Satish Rajwade decided to do the rarer task of creating a Hindi film based upon his original film in Marathi. Using his popular Mumbai Pune Mumbai as the template, he reworked the original film to give it a wider national appeal.