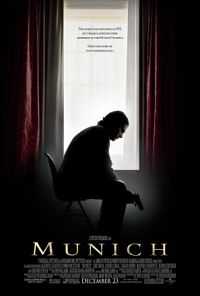 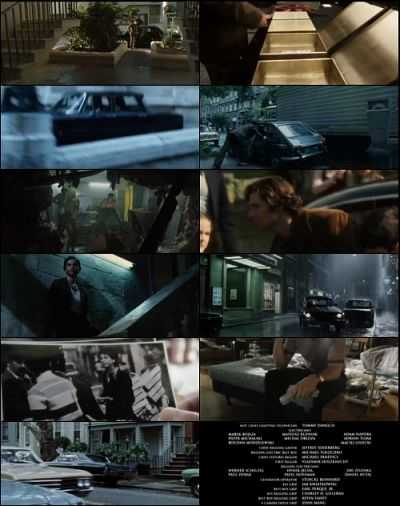 Munich is a 2005 American-Canadian historical drama political thriller film based on Operation Wrath of God, the Israeli government’s secret retaliation against the Palestine Liberation Organization after the Munich massacre at the 1972 Summer Olympics. The film was produced and directed by Steven Spielberg and written by Tony Kushner and Eric Roth. Based on the book Vengeance about Yuval Aviv, who states he was a Mossad agent, Munich follows a squad of assassins as they track down and kill alleged members of the group Black September, which had kidnapped and murdered eleven Israeli athletes.