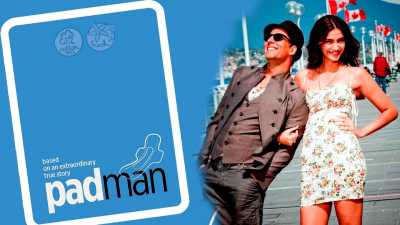 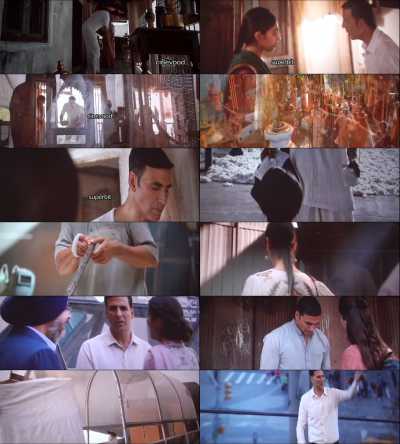 Pad Man is a 2018 Indian biographical comedy-drama film written and directed by R. Balki, featuring Akshay Kumar, Sonam Kapoor, and Radhika Apte in lead roles. It is based on the short story The Sanitary Man of Sacred Land in Twinkle Khanna’s book The Legend of Lakshmi Prasad, which is inspired by the life of Arunachalam Muruganantham, a social activist from Tamil Nadu who introduced low-cost sanitary pads. The film was released theatrically on 9 February 2018.