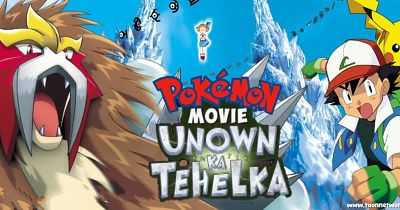 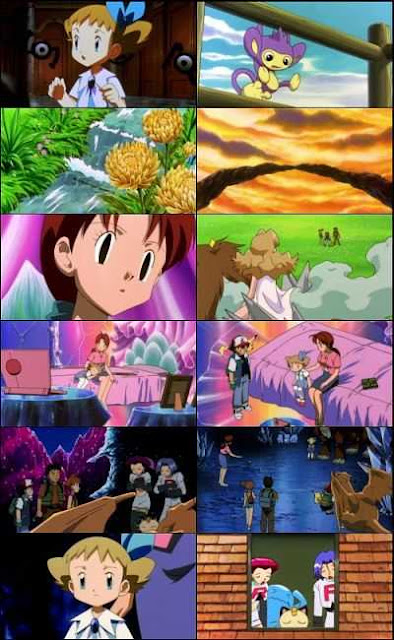 Pokemon 3: The Movie: Entei – Spell of the Unown, commonly referred to as Pokémon 3: The Movie, originally released in Japan as Pocket Monsters the Movie: Lord of the “UNKNOWN” Tower ENTEI Gekijōban Poketto Monsutā Kesshōtō no Teiō?, lit. “Emperor of the Crystal Tower ENTEI”), is a 2000 Japanese anime film directed by Kunihiko Yuyama as the third feature-length Pokémon film. It was released theatrically in Japan on July 8, 2000, and the English adaptation was released theatrically in the United States on April 6, 2001. This adaptation, the final Pokémon film to be distributed by Warner Bros., was produced by 4Kids Entertainment.