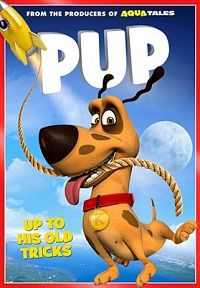 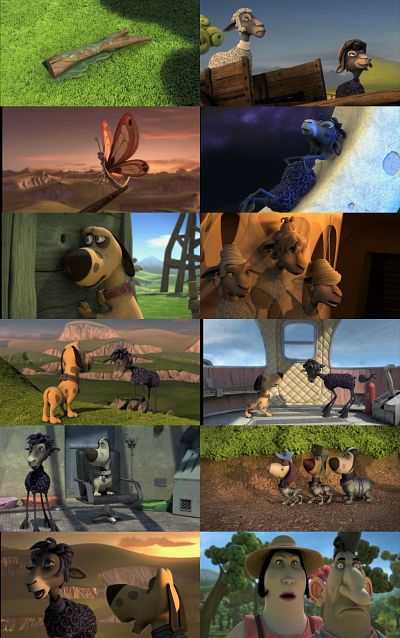 Stevie (Van Hoy) finds a gun in his mother’s closet, and on his way to school with his girlfriend, Rocky (Barton), decides to use the gun to rob a bank. The police come and surround the building. One FBI agent, Daniel Bender (Reynolds), tries to free the hostages. Initially he is calm and cooperative, giving food, condoms, beer and an MTV reporter by request.

“As the situation furthers, Bender gets frustrated. After several failed attempts at impossible requests, Stevie decides to surrender. Rocky and he leave the guns, money, and hostages in the bank. As the two walk away, Stevie reaches for a flower in his pocket, and a sniper shoots him dead. Bender asks to get that “mother fucker down from that roof.