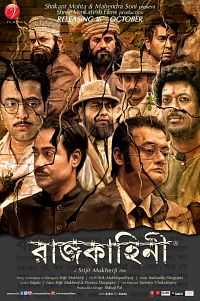 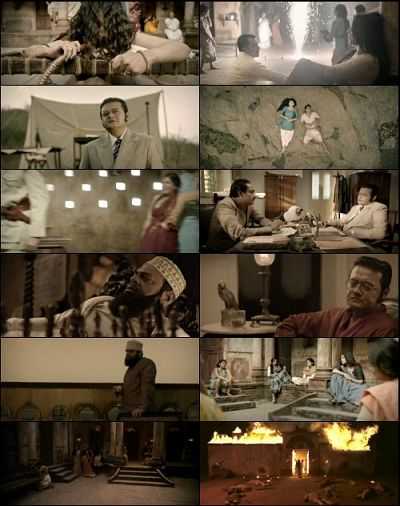 Rajkahini (English: Tale of Kings) (2015) is an Indian Bengali Drama film directed by Srijit Mukherji. As of June 2015, the shooting of the film is complete. The film is scheduled to release on 16 October 2015. The film has an ensemble cast containing eleven major female characters.
In 1947 August, the British passed a bill regarding the partition of Bengal. Delving into the grim history of the Partition, Mukherjee’s movie Rajkahini is weaved around a border between the two nations that runs through a brothel housing 11 women.