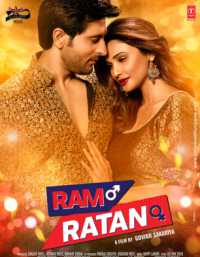 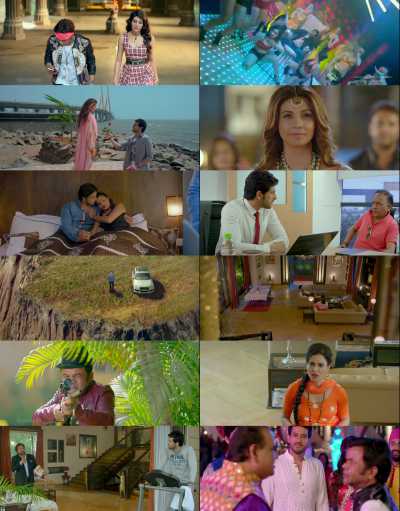 Ramratan is a Bollywood romantic comedy film, written by Praful Parekh and directed by Govind Sakariya and produced by Sanjay Patel, Ashwin Patel and Bharat Dodiya, under the banner of Sab Star Movies. Rishi Bhutani and Daisy Shah will be seen playing lead roles in the film. The director of the film Sakariya, said that the film is a romance with a pinch of comedy and thrill.