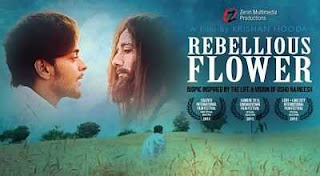 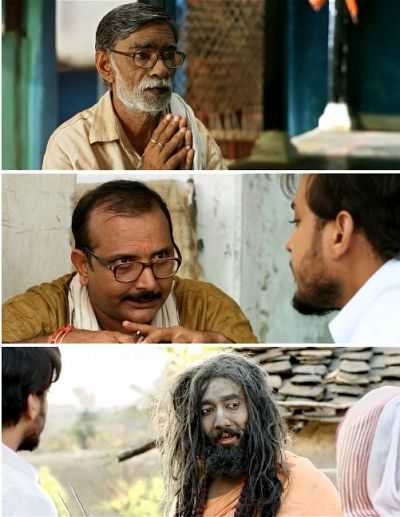 Rebellious Flower is a 2016 Hindi film directed by Krishan Hooda. The directorial debut written and produced by Jagdish Bharti is based on initial years of Rajneesh Osho.[1] The film won Special Mention Jury Award at 12th Salento International Film Festival, Italy. This is first biopic on early life of Osho Rajneesh and its supported by Osho Foundation. The film is scheduled to release on 15 January 2016.