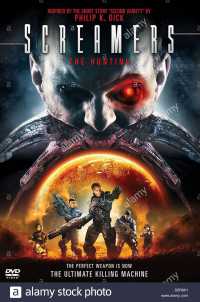 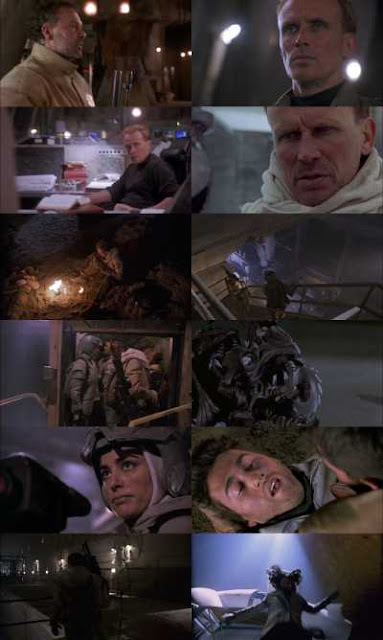 In the year 2078, the planet Sirius 6B, once a thriving mining hub, has been reduced to a toxic wasteland by a war between the mining company, known as the New Economic Bloc (NEB), and the Alliance, a group of former mining and science personnel. Five years into the war, Alliance scientists created and deployed Autonomous Mobile Swords (AMS) — artificially intelligent self-replicating machines that hunt down and kill NEB soldiers on their own. They are nicknamed “screamers” because of a high-pitched noise they emit as they attack. Screamers track targets by their heartbeats, so Alliance soldiers wear “tabs” which broadcast a signal canceling out the wearer’s heartbeat and rendering them “invisible” to the machines.