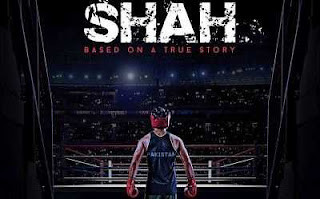 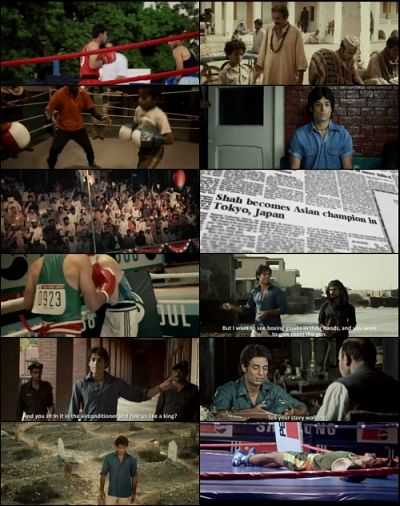 Shah is a 2015 Pakistani biographical sports film directed and written by Adnan Sarwar. The film is produced under banner Logos Film. The film is based on the life of boxer Hussain Shah who won the bronze medal at 1988 Summer Olympics and became the only boxer in Pakistan’s history to secure an Olympic medal in that sport. The film stars Adnan Sarwar in lead to portray the role of Hussain Shah in the film after undergoing a year boxing training programme. The film cast also features Kiran Chaudhary, Sardar Baloch, Adeel Raees and Gulab Chandio.