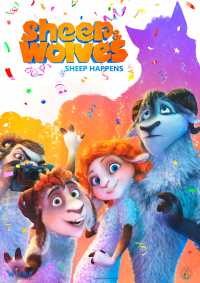 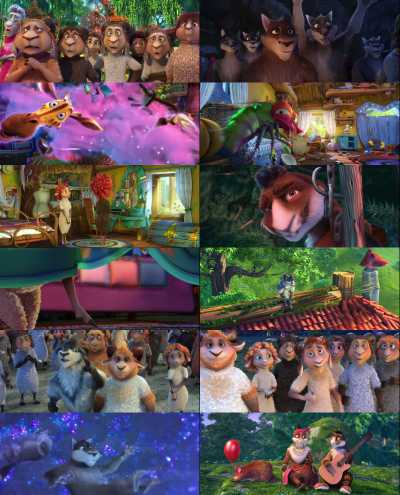 Alexander Petrov (Russian) and Tom Felton (English dub) as Grey, A kind, strong and intelligent wolf whose otherwise carelessness prevents him from being a leader and turns him into a ram. Grey was Petrov’s first voice role, and he had considered leaving the film after his first recording takes for the character were unsuccessful. However, he were persuaded by director Maxim Volkov to keep practicing his voice talent and started enjoying working for the film. He explained, “When I [voiced] Gray, I actually spoke in my own voice, but sometimes I had to somehow change the timbre, keep in my head some details of the scene, plus invest in rhythm. Elizaveta Boyarskaya (Russian) and Ruby Rose (English dub) as Bianca