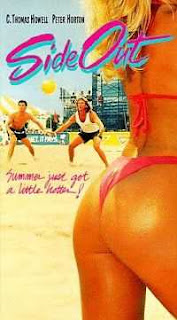 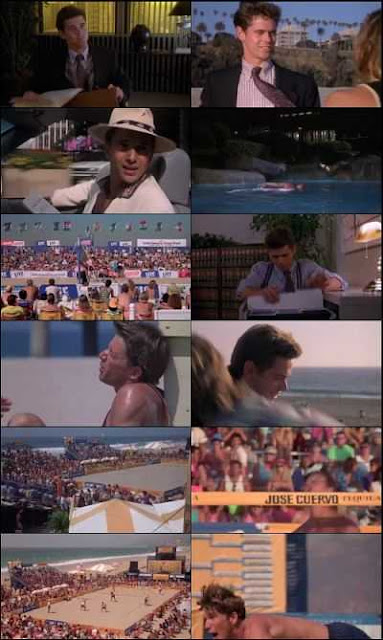 A law student transplanted to Southern California, Monroe Clark (C. Thomas Howell) serves eviction papers to Zack Barnes (Peter Horton), a former volleyball star. When Barnes learns that Monroe is a recreational player, he offers a few pointers. Monroe and his teammate, Wiley (Christopher Rydell), plan to compete in an upcoming tournament. But when Wiley is injured, Monroe partners with Zack. They’re underdogs in a tough field of competitors, but Monroe and Zack feel they’re up to the challenge.