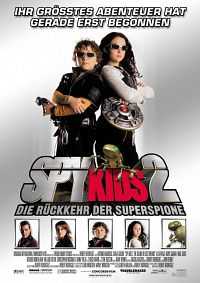 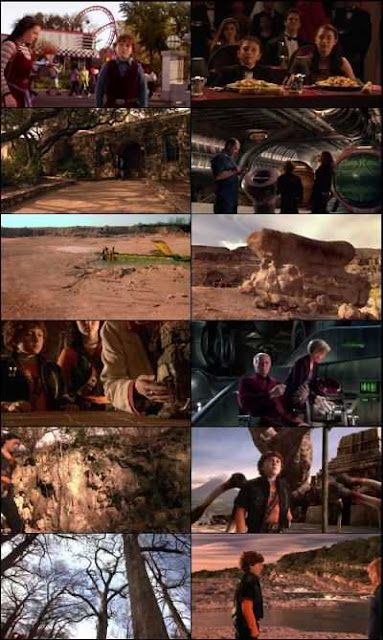 Now full fledged Spy Kids, Carmen (Alexa Vega) and Juni (Daryl Sabara) Cortez are back for another James Bond style adventure. Their newest mission takes them to a distant island where they take on a mysterious man and his imaginative creatures. But this time, they also have to fight the forces of rival sibling Spy Kids, Gary (Matt O’Leary) and Gerti (Emily Osment) Giggles, as they head right into a trap that will test each and every spy in the Cortez family.