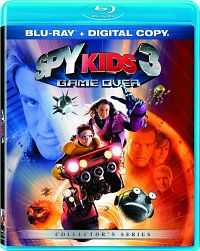 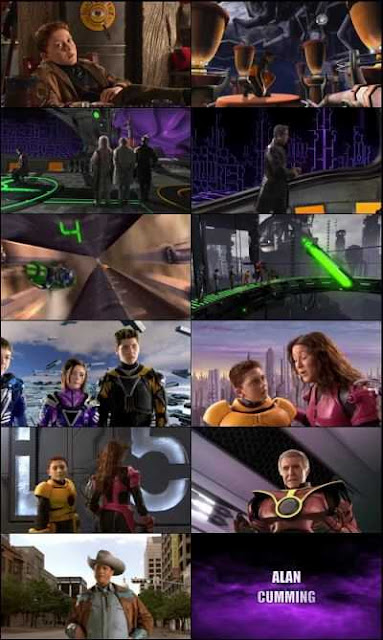 Pint-sized kid spy Juni Cortez (Daryl Sabara) faces his biggest challenge yet when he confronts the Toymaker (Sylvester Stallone), a ruthless villain sentenced to virtual prison by the Organization of Super Spies. The Toymaker has captured Juni’s sister, OSS agent Carmen (Alexa Vega), and is holding her inside a virtual reality environment called “Game Over.” Now Juni must use his cunning to advance to the nearly impossible “Level Five” in order to rescue his sister.