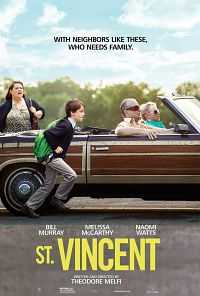 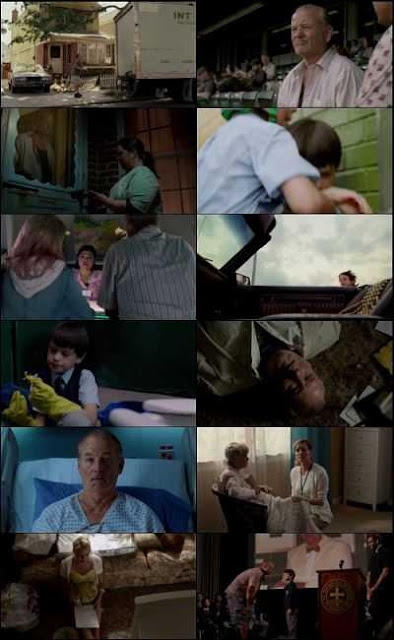 Maggie (Melissa McCarthy), a struggling single woman, moves to Brooklyn with her 12-year-old son, Oliver (Jaeden Lieberher). Having to work very long hours, she has no choice but to leave Oliver in the care of Vincent (Bill Murray), a bawdy misanthrope next door. Vincent takes Oliver along on his trips to the race track, strip club and dive bar, and an unlikely friendship is born. The man is a mentor to the boy in his hedonistic way, and Oliver sees the good in Vincent that no one else can.