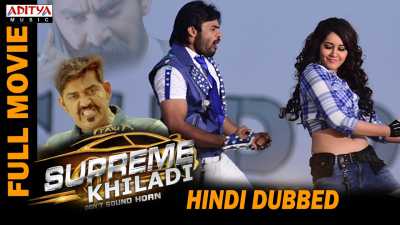 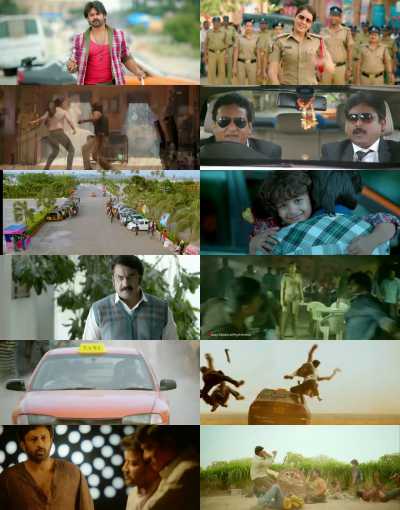 Jagruthi Foundation was founded by a royal dynasty in Ananthapur, having thousands of acres of land, maintaining so many schools, colleges, hospitals, orphanages, old age homes, and many other social service activities, which was taken care by its trustee Narayana Rao (Sai Kumar). Vikram Sarkar (Kabir Duhan Singh) a powerful mafia don wants to grab the entire foundation showing a loophole that it does not have original documents. Narayana Rao files a case in the court that he will produce the documents along with the original heir within 1 month time. Narayana Rao and Sarkar both are in search of an original heir, Sarkar appoints a professional goon Beeku (Ravi Kishan) to kill them. Finally, they find them in the United Kingdom, Raja Rao (Sijju) the third generation of the royal dynasty has the documents, he is ready to give back documents to trust people but unfortunately he dies in a road accident and the documents are missing.