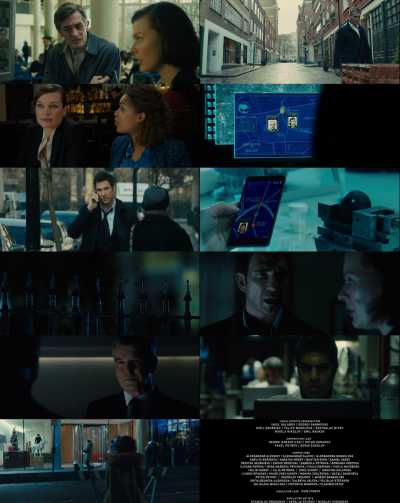 Johnny Talbot (Paddy Wallace), an American soldier serving in Afghanistan, is captured by terrorists and forced to witness the execution of his comrade, Ray (Parker Sawyers). Kate Abbott (Milla Jovovich) is a Diplomatic Security Service agent working for the American Embassy in London, who began working in the government after most of her friends were killed in 9/11. While she is implementing new, more stringent visa applications for potential terrorist suspects, most of her team are killed while attending a restaurant for the birthday of their superior, Bill Talbot (Robert Forster). Bill is Johnny’s father, and is being blackmailed under threat of Johnny’s death. He is delayed attending the party when he returns to his desk to delete records of the visas he has approved for terrorists entering the United States. Kate survives the bombing when she leaves the restaurant to get a last-minute present for Bill.